For decades political and corporate marketing has been dominated by country club members in blue blazers and khaki pants.

Jobs told us, “Here’s to the crazy ones.  The rebels.  The troublemakers.  The round pegs in the square holes.  The ones who see things differently.  They’re not fond of rules.  And they have no respect for the status quo.”

Meet our rebels with no respect for the status quo. Rory McShane is a political and media consultant originally from Maryland. Rory has managed or advised political campaigns, corporations, initiatives in twenty-seven states and has lived in six.

His political success has led Rory to teach classes on political campaigning in Canada and all across the United States. Rory has been on the record with dozens of media outlets across the country, and is a regular analyst for Fox News, the LA Times, New York Post, Politico and more.  Rory is also a leading contributor to Campaigns and Elections magazine. Never shying away from controversy for his clients, Breitbart News said one of McShane’s campaigns, “went full troll and stunned Virginia politics.” Ed comes to us after building a successful web development business, a term as Chairman of the Republican Party of Clark County, Nevada, and IT Director of the 2004 Republican National Convention in New York. He doesn’t like to talk about it but he also won an Emmy.

Fred joins the McShane team with a wealth of graphic design knowledge and experience in his career. He has worked in the newspaper, promotions, movie, advertising, non-profit, radio, gaming and magazine industries over the years since relocating to Las Vegas from Southern California to escape the traffic and taxes. He enjoys golf and local sporting events. 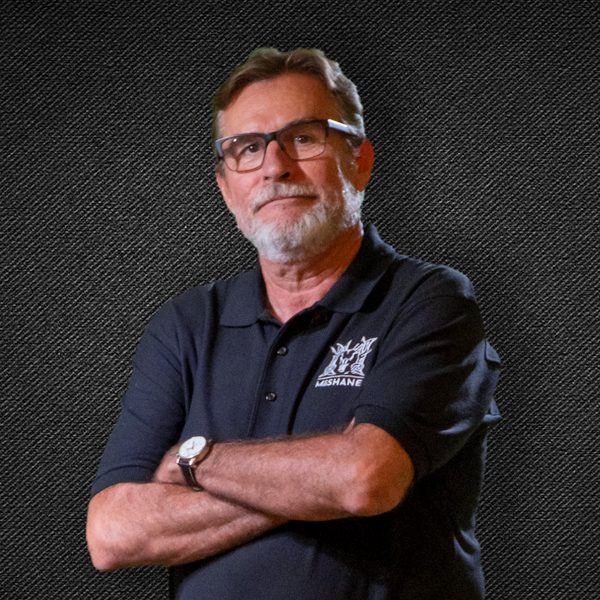 A graduate of RNC Campaign Management College and Honorary Texan. Woodrow recently worked for Congressional Leadership Fund to re-elect Congressman Will Hurd, one of only three Republicans who won a Democratic district in 2018. He’s also advised ballot measures and municipal candidates to victories in multiple states.

Sign-up to get the latest updates on McShane LLC.