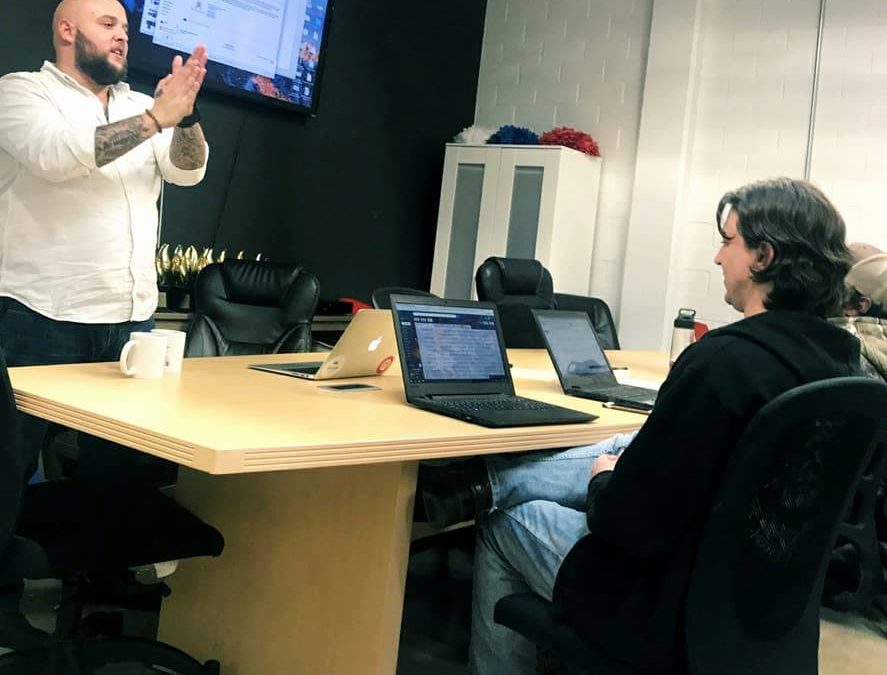 “Those telling me to shut up … I tell them, ‘Go to hell.’ I’m gonna tell my story,” Brazile, who ran the Democratic National Committee during the 2016 White House race, on Sunday told ABC’s “This Week.”

Brazile roiled the political world on Thursday when she published excerpts in Politico of her upcoming book that detailed a 2015 money deal between the Clinton campaign and the DNC that made winning the party’s presidential nomination nearly impossible for any other Democratic candidate.

NBC News published a memorandum Saturday detailing the joint-fundraising agreement that shows the Clinton camp would have input on such key DNC decisions as hiring and spending, in exchange for helping the group with its roughly $20 million debt.

The memo also made clear that other potential candidates could enter into a similar agreement with the DNC.

But Brazile suggested Sunday that the authority the Clinton camp had under the agreement went beyond “standard” joint-fundraising agreements and that a “separate,” undisclosed deal also existed.

“I could not control the purse strings of the Democratic Party,” she said. “I become chair, and I’m trying to write a check for something that I raised money (for.) And they’re like, ‘You have to get that signed off on from Brooklyn.’ This wasn’t a standard joint fundraising agreement. … They had separate memo of understanding.”

A review Saturday by The Washington Post of the book — “Hacks: The Inside Story of the Break-ins and Breakdowns that Put Donald Trump in the White House” — resulted in former Clinton campaign staffers penning an open letter, disputing Brazile’s accusations that the campaign was tone-deaf to middle-class voters, acted with a false sense of “inevitability” and in the closing weeks had “the odor of failure.”

According to the review, Brazile, who is African-American, also said she felt the campaign treated her like a “slave” and that she considered replacing Clinton with then-Vice President Joe Biden, after Clinton passed out during a 9/11 memorial ceremony in New York City.

“We were shocked to learn the news that Donna Brazile actively considered overturning the will of the Democratic voters by attempting to replace Hillary Clinton,” campaign members, including Robby Mook, John Podesta and Huma Abedin, in part said in the letter. “We are pretty tired of people who were not part of our campaign telling the world what it was like to be on the inside.”

To be sure, the scathing criticism of one long-standing Democrat on other members of her own party comes at a bad time — days away from the Virginia gubernatorial race featuring Republican Ed Gillespie against Democratic Lt. Gov. Ralph Northam.

“Donna Brazile going off the reservation right now is bad for Democrats,” Republican strategist Rory McShane told Fox News on Sunday. “But we’ve seen this before in off-year elections like in Georgia and South Carolina, where Democrats believed they’d win. This is just the latest case of no message, no organization, no leadership.”

Tom Perez, the new DNC chairman, on Saturday, after The Post review of Brazile’s book, rushed to assure Democrats that he would clean up the group’s mess ahead of the next presidential election cycle.

“While we’ve made remarkable progress since last November, we still have a long way to go,” he said in a statement. “I am more committed than ever before to restoring voters’ faith in our democratic process because even the perception of impartiality or an unfair advantage undermines our ability to win. That is unacceptable. To that end, the new DNC under my leadership is committed to the task of making sure that our 2020 nominating process will be unquestionably fair and transparent.”

Liz Smith, who was a spokeswoman for Martin O’Malley, another 2016 Democratic presidential candidate, on Saturday told Fox News’ “America’s News Headquarters”: “I know Donald Trump and Republicans would like to use Hillary Clinton as a whipping boy. But she’s in our past. We are moving beyond her.”