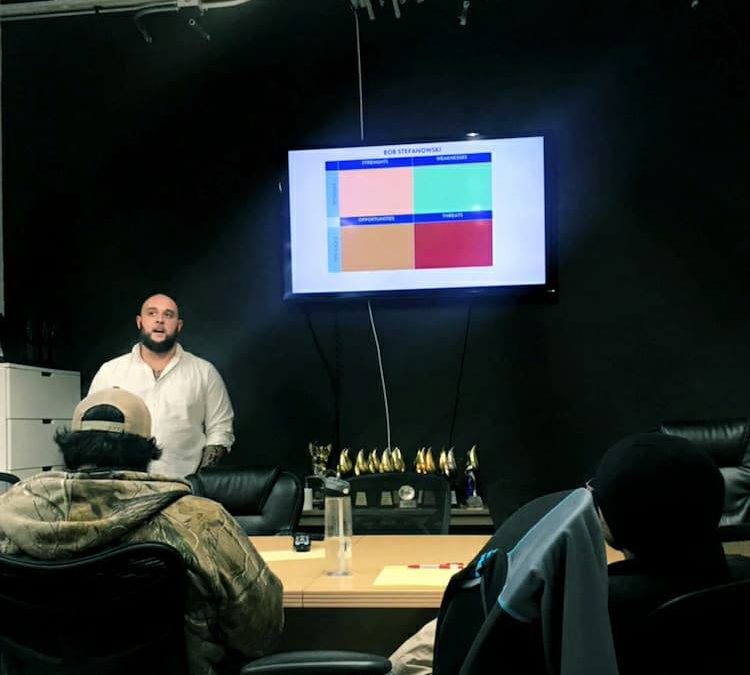 Democratic Sen. Jon Tester is now feeling the full weight of Washington Republicans’ drive to unseat him in the midterms, on the heels of President Trump’s attacks for helping derail his pick to lead Veterans Affairs.

The National Republican Senatorial Committee plans to air a statewide ad for at least a week starting Wednesday, highlighting Trump’s charge that the Montana senator’s actions were a “disgrace.”

He claimed the race has become “far more competitive.”

The GOP candidates in the race don’t have much national name recognition. And Republican strategists quietly admit that Tester’s reelection bid had until recent days “flown under the radar” — even though he narrowly won his first two Senate races, and Trump defeated Democratic rival Hillary Clinton there by roughly 20 percentage points in 2016.

Tester, however, recently stepped into the spotlight in his role as top Democrat on the Senate committee that was reviewing White House physician Ronny Jackson’s bid to become Veterans Affairs secretary.

Tester’s office made public a slew of allegations related to Jackson, a Navy admiral, allegedly over-prescribing drugs, drinking too much and more, though some of those allegations have been disputed.

Jackson, who called the allegations false, withdrew his nomination last Thursday. Within hours, Trump was calling on Tester to “resign” over his role, while suggesting he had damaging information on the senator.

“Allegations made by Senator Jon Tester against Admiral/Doctor Ron Jackson are proving false,” Trump tweeted. “The Secret Service is unable to confirm (in fact they deny) any of the phony Democrat charges which have absolutely devastated the wonderful Jackson family. Tester should resign. … Tester should lose race in Montana. Very dishonest and sick!”

Allegations made by Senator Jon Tester against Admiral/Doctor Ron Jackson are proving false. The Secret Service is unable to confirm (in fact they deny) any of the phony Democrat charges which have absolutely devastated the wonderful Jackson family. Tester should resign. The…..

….great people of Montana will not stand for this kind of slander when talking of a great human being. Admiral Jackson is the kind of man that those in Montana would most respect and admire, and now, for no reason whatsoever, his reputation has been shattered. Not fair, Tester!

Secret Service has just informed me that Senator Jon Tester’s statements on Admiral Jackson are not true. There were no such findings. A horrible thing that we in D.C. must live with, just like phony Russian Collusion. Tester should lose race in Montana. Very dishonest and sick!

Since then, Washington Republicans have been culling Tester’s voting records and trying to tie him to liberal Democratic Massachusetts Sen. Elizabeth Warren, who on Monday sent a fundraising email requesting money for Tester’s election and to fend off Trump’s attacks.

“Senator Jon Tester reminds me a lot of my big brothers back in Oklahoma (and it’s not just the flat top haircut),” she says in the email. “He’s not going to let himself get bullied by ANYONE. Not even the President of United States. … Will you make a donation to Jon Tester’s 2018 reelection campaign to help him in this fight.”

The NRSC’s Moore said in response: “Fresh off his false, partisan smear campaign of Rear Admiral Ronny Jackson, Senator Tester has now run to far-left icons like … Warren to rescue his failing campaign.”

The group also says Tester has voted three times since 2015 against withholding law-enforcement grants for cities with sanctuary laws, which effectively protect some illegal immigrants from deportation, and in February opposed $25 million for a U.S.-Mexico border wall.

“The migrant ‘caravan’ that is openly defying our border shows how weak & ineffective U.S. immigration laws are,” Trump tweeted Monday. “Yet Democrats like Jon Tester continue to support the open borders agenda – Tester even voted to protect Sanctuary Cities. We need lawmakers who will put America First.”

The migrant ‘caravan’ that is openly defying our border shows how weak & ineffective U.S. immigration laws are. Yet Democrats like Jon Tester continue to support the open borders agenda – Tester even voted to protect Sanctuary Cities. We need lawmakers who will put America First.

The most recent Fox News’ Power Rankings show the Montana race as a “toss-up.” Right now, Republicans have a 51-49 member Senate advantage.

There are 35 Senate seats up for election this year — nine for Republicans and 26 for Democrats and independents who caucus with them. While Democrats are seen as having a shot at taking the House this year, Republicans have a built-in advantage in the Senate. Of the seven races Fox News rates as “toss-up,” only one — the race for retiring Arizona Sen. Jeff Flake’s seat — is held by a Republican.

Washington Republicans and some of their most deep-pocketed conservative support groups on Tuesday wouldn’t say whether they’ll now put more money or other resources into Montana.

But the state branch of Americans for Prosperity — the conservative-libertarian advocacy group — recently spent a reported $560,000 on TV and digital ads attacking Tester for supporting ObamaCare while allegedly failing to improve the health care law. Group officials did not respond to a question Tuesday about future plans.

Tester, meanwhile, has defended his actions during the VA secretary nomination process, saying the allegations were made by more than two dozen people who’ve worked with Jackson.

“This is just politics,” she said. “Jon is relentless in holding government accountable and he will continue to fight for veterans to make sure they have the services they need and have earned.”

Tester has also highlighted the concerns of Montana farmers about the administration’s trade policies.

While Tester gets battered by national Republican outfits, unclear is whether any of the Republican contenders on the ground in Montana will be able to unseat him.

Three Republicans are competing to face Tester in the general election, with the primary just five weeks away.

While the candidates may not be well-known outside Montana, McShane said they are serious candidates, each having raised roughly $1 million.

“Rosendale probably has the highest name recognition,” he said. “But all of these guys are in the ball park. One million dollars is no joke in the Montana media market.”

McShane predicted that one of the GOP candidates will now spend big on media in an attempt to pull away and that national Republicans and their donors will await the results and new polls — then perhaps “jump in” before the general election really gets started.