McShane on Fox News: Democrats now targeting 79 House race, but do they have the money and message? 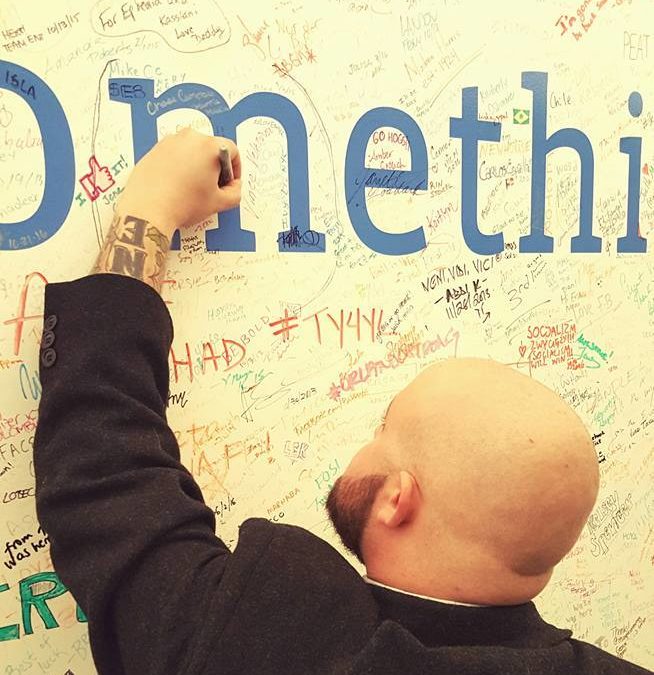 Democrats are banking on Trump fatigue and discontent with the GOP-led Congress as they vow to compete in 79 House races next year, but the ambitious plan to retake the chamber will also require a big dose of cash.

Capitol Hill Republicans’ struggles with ObamaCare reform and the flood of negative news about the White House may give the Democrats an opening to win back the House. Needing to capture at least 24 net seats in 2018 to take the House, party leaders identified 59 potentially competitive races in January and 20 more last week.

“No district is off the table,” New Mexico Rep. Ben Ray Lujan, chairman of the Democratic Congressional Campaign Committee, said at a press conference last week.

Lujan said the group has raised more money online so far this year than in all of 2015, but added, “I know (Republicans) will outraise us.”

Jesse Hunt, national spokesman for the Republican National Congressional Committee, on Tuesday told Fox News: “It appears House Democrats haven’t given up on the old shotgun approach. Throwing out races to see which ones stick is the same strategy that’s kept them in the minority since 2010.”

Republicans have controlled the Senate since 2014 and won control of the House seven years ago in the same kind of midterm wave election Democrats are hoping to ride next year.

But they’ve wasted no time this year trying to capitalize on the voter resentment from Trump’s upset victory over Democrat Hillary Clinton — holding town hall events in which they question Trump leadership and argue that millions of Americans will lose their health insurance under Republicans’ ObamaCare repeal-and-replace efforts.

“The number in play is (really) well over 80,” Crowley said.

He also said the group has more than 350 candidates lined up for the races and is targeting such high-profile GOP incumbents as Fred Upton, of Michigan; David Brat, of Virginia; and Arizona’s Martha McSally, considered a rising star in the party.

Brat, a member of the House Freedom Caucus, the chamber’s most conservative wing and major ObamaCare critic, is seeking a third term representing Virginia’s 7th congressional district, which has voted Republican for nearly a half century.

“Dave is keeping his promises, and doing what he said he would do,” Brat campaign spokeswoman Sara James told Fox News. “The DCCC has no position when it comes to the $20 trillion debt or the $100 trillion in unfunded liabilities we’re facing. … We have a plan to win again that people can get excited about because it will make their lives better — and the DCCC has outdated politics, at best.”

Rory McShane, Republican strategist with Harris Media, argued Tuesday that the Washington press corps “keeps pushing this notion that there’s some kind of groundswell. But we haven’t seen it. Democrats have no national message other than ‘We don’t like Trump.’ ”

Still, the possibility that Democrats could ride public opposition to ObamaCare reform is not unfounded.

After the House passed its Obama Care overhaul bill in earlier this month, the nonpartisan Cook Political Report downgraded the likelihood Republican winning in 20 House races next year.

“Not only did dozens of Republicans in marginal districts just hitch their names to an unpopular piece of legislation, Democrats just received another valuable candidate recruitment tool,” wrote Cook’s expert on House races, David Wasserman, who also suggested early signs of a wave election.

Lujan said last week that competing in the Midwest will be a big part of the DCCC’s plan, following criticism last year that the party has long overlooked once-loyal voters in those states.

“The heartland is critically important to the strategy we’ve laid out,” he said. “We’re going to earn trust where we have lost trust.”

Lujan also attempted to downplay Democrats having yet to win a 2017 special House election, amid so much purported enthusiasm.

He argued Washington Republicans have had to spend tens-of-millions to defend several “deep red seats” already this year and expressed measured optimism about Democrats next month winning the House seat in Georgia left open when GOP Rep. Tom Price become secretary of Health and Human Services.

“The very nature that we’re even having a conversation about these seats ought to concern them,” Lujan said.