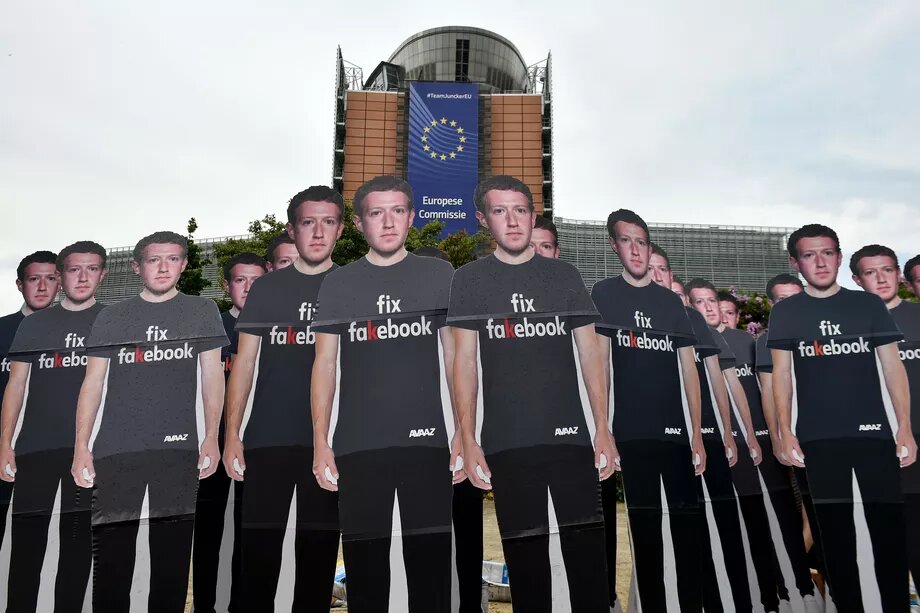 “Strategists were split on how detrimental social media companies banning political ads en masse would be. Republican strategist Rory McShane said it would hurt all non-establishment and small candidates on both sides of the aisle. “Social media is the great equalizer,” he said.”