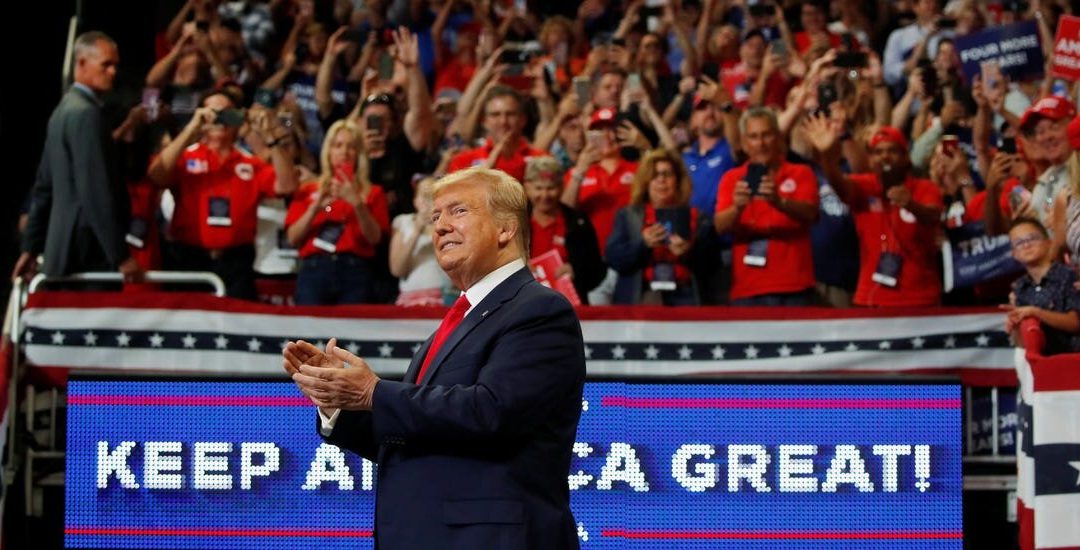 Prof: GOP Know They Won’t Carry California in Any Election in Near Future, But State Can Help Them

Rory McShane recently sat down with Russia’s Sputnik News on California’s importance to Donald J. Trump’s re-election campaign, by both highlighting the failure of socialism in the state and the three Congressional seats that can be taken by Republicans in 2020.