McShane in New York Post: This is how easy it is to flout Facebook’s new privacy rules 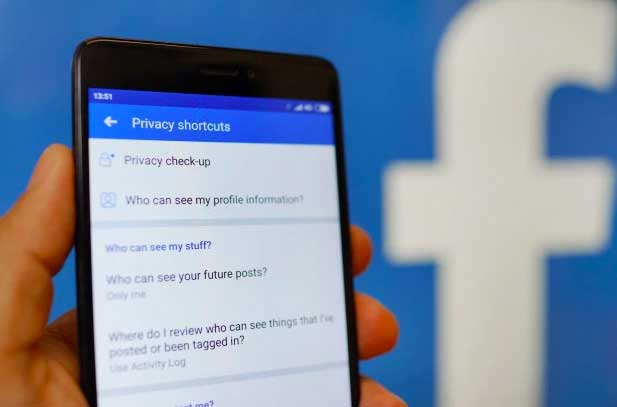 By Josh Kosman and Nicolas Vega

Confused about Facebook’s new privacy rules? Don’t sweat it — there are ways around them.

That’s the take from several leading digital political advertisers — including one Democrat and the other two Republican — who privately say they’ve already been finding and exploiting loopholes in Facebook’s new privacy rules as they gear up for the US midterm elections.

In late 2017, for example, Facebook barred advertisers from using ads to circulate petitions — tools that had effectively enabled them to collect data from those who signed.

Since then, however, one Republican ad consultant says he has gotten around the clampdown by simply placing Facebook ads that direct users to sign petitions on sites outside the social network.

The workaround is marginally more expensive, requiring that you build a site, the ad guru admits. But it basically serves the same function, he said, adding he had just done this in recent weeks for a client.

“Every time new privacy settings are put in place, we’ll find new ways to innovate,” said the GOP consultant, who asked not to be named.

Last week, Facebook CEO Mark Zuckerberg tried to reassure Capitol Hill that his social network is clamping down on outfits like Cambridge Analytica, which obtained the private information of as many as 87 million users while working for President Trump’s 2016 campaign.

Nevertheless, Zuckerberg was light on details about how Facebook would better police political ads, according to University of North Carolina professor Daniel Kreiss.

“My biggest concern is these platforms can be gamed,” Kreiss told The Post.

The company said this month it has begun testing ways to improve digital political ads with a small group of advertisers and will roll out the best ideas this spring.

A key change is the company’s move to eliminate a program called “Partner Categories,” in which it worked with third-party “data brokers” to help advertising clients target their ads. While Facebook supplied the user data, firms like like Acxiom and Experian collected data from a slew of outside sources like voter rolls, credit-score data, loyalty cards, property records and consumer surveys.

With Partner Categories gone, however, an advertiser now can simply pay for that same third-party data outside of Facebook and pair it with Facebook user data — under a different Facebook service called “Custom Audiences.”

Among the outfits political advertisers are using to develop the custom lists of users is TargetSmart, a Washington-based consulting firm.

“We don’t acquire data from Facebook [unlike Cambridge Analytica] so these changes won’t have any impact on our business,” TargetSmart CEO Tom Bonier told The Post, asked about the elimination of the Partner Categories program.

“I do think it remains to be seen how these changes impact the political digital advertising space in general,” Bonier added.

Elsewhere, a prominent Democratic digital ad consultant notes that Facebook hasn’t reached out directly to communicate any of the changes it’s making — whether by phone, email or Facebook — despite the fact he spent more than $1 million on Facebook ads last year.

Instead, his and his staff’s recent conversations with Facebook employees have been business as usual — little more than routine discussions about “pulling data” to better target ads, he said.

“Maybe they will find ways to mitigate the changes later,” watering them down after the controversy blows over, said the Democrat, who asked not to be named.

“I don’t think Facebook can change too radically or they will see a loss in ad revenue,” Republican media strategist Rory McShane told The Post.