McShane in LA Times: From obscurity to political stardom: How viral videos are reshaping elections 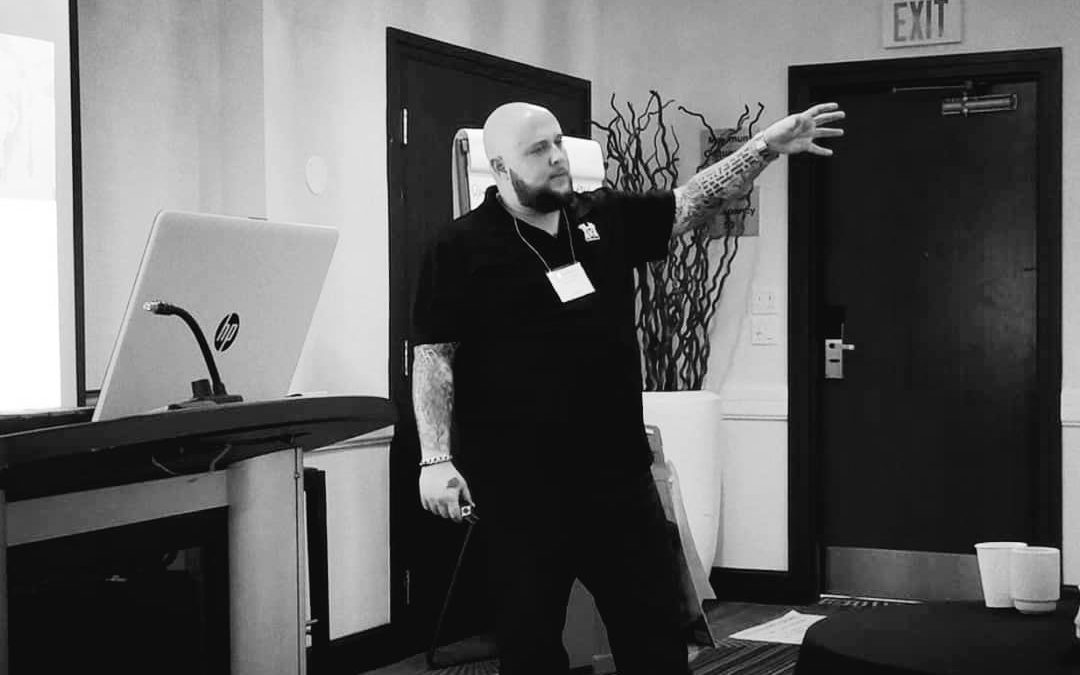 Before Alexandria Ocasio-Cortez’s jolting primary win over one of the most powerful House Democrats made her a fixture on cable news and the toast of progressives nationwide, there was the shoestring-budget video that got the base buzzing.

By election night last month, more than 1 million people had watched the video, with its signature scene of the democratic socialist candidate on a subway platform, changing out of commuter shoes and into heels en route to her restaurant job. A gentrifying New York that is squeezing out working-class families such as hers forms the backdrop. The filmmakers from Detroit, who quit their corporate jobs to help candidates like Ocasio-Cortez, knew they had something while shooting on that subway platform.

“So many women identify with that because they are like, ‘That is me. I have that pair of shoes in my bag,’” said Naomi Burton, one of thefilmmakers. “Yet no one had ever seen that in an ad before.”

A lot of things that had never been seen in political ads have made their way into campaign accounts on YouTube, Twitter and Facebook as the midterm election approaches. Some of these features are helping rocket candidates who were barely on the radar in their districts into national prominence.

Online video has featured in campaigns for years. What makes this election cycle stand out is the frequency with which candidates, especially Democratic women, have used videos to grab the attention of influential activists and donors. On the Democratic side, biographical videos have had enormous appeal to activist audiences desperate to discover candidates with a path to victory in places where the party has long struggled.

That hunger to discover new candidates has coincided with a political moment in which congressional races have been shaken by a surge of unconventional candidates, many of them driven into politics by disgust with President Trump’s agenda.

“We are seeing candidates willing to take a lot more risks with these videos than they have in the past,” said Julian Mulvey, who produced some of the most memorable videos for Bernie Sanders’ 2016 presidential campaign. “There is a competition to stand out, with so many folks trying to navigate their primaries and raise money.”

North of Austin, Texas, for example, a tea party Republican considered to have a safe seat suddenly finds himself facing political peril after his opponent, MJ Hegar, an Air Force veteran and first-time candidate, grabbed national attention with the story of her life, compressed into a gripping 3½-minute biopic.

Her video builds off the helicopter door hanging in her dining room, the only piece of Hegar’s aircraft left intact after the Taliban shot it down as she was piloting a medevac mission. The story springs from there to the many doors in her life, from the one her abusive father threw her mother through to the one she pushed open by suing the Pentagon to allow women in combat roles. Also shown are the doors that she says lawmakers, including her opponent, shut on her when she tried to enlist their help in that fight.

More than 5 million people have watched the video, which enabled Hegar, 42, whom political oddsmakers initially branded a long shot in the conservative district, to raise nearly $1.2 million in the last fundraising quarter. That’s more than quadruple the amount raised by the 76-year-old, eight-term GOP incumbent, Rep. John Carter. Hegar remains the underdog in a district that leans Republican, but is now very much in the race.

She even caught the attention of “Hamilton” creator Lin-Manuel Miranda, who tweeted: “MJ, you made the best political ad anyone’s ever seen.” Other celebrities, including Rosie O’Donnell, Kim Cattrall and David Cross, have cheered her on.

Kentucky congressional candidate Amy McGrath similarly proved the effectiveness of video tools when she sprang onto the scene with the story of her journey from a teenager who was told by chauvinist lawmakers to let go of her dream of flying Marine fighter jets, to a pilot flying those jets onto aircraft carriers. The ad went viral and McGrath catapulted to victory in her primary, defeating the candidate the party establishment had favored to win. Polls by both parties now show her narrowly leading Republican incumbent Andy Barr in the central Kentucky district.

“The conventional wisdom had always been that you can’t get people to watch something for longer than 15 seconds or half a minute,” said Mark Putnam, the veteran political ad maker whose firm created the McGrath and Hegar videos, and others that have gone viral in recent election cycles.

“I have always believed if you have a powerful enough story, people will watch. If you can get their attention, they will watch. Too many people in our business underestimate the attention span of a voter or contributor if it is a well-told story.”

Of course, most campaign videos won’t go viral. They typically won’t even spark enough fundraising interest to cover their cost, which can be in the range of $30,000 to $40,000 if made by a firm like Putnam’s. In some cases, the projects backfire spectacularly. In Colorado, Levi Tillemann, a Democratic congressional hopeful, produced a cringe-inducing video in which he doused his face with pepper spray to make the point that teachers can stop school shooters with the spray rather than guns. He was widely mocked and ended up losing his primary by nearly 2 to 1.

No candidate wants to be a national joke, and such worries have created challenges for consultants, particularly on the GOP side, where candidates this cycle are more reluctant to take risks.

“I had a candidate running in a Republican primary in a border state, and I wanted to do a spot with them putting cinder blocks in their own car, driving to the border, taking them out of the trunk and saying, ‘If Congress won’t build the wall, I will,’” said Rory McShane, a Las Vegas-based GOP media consultant. The candidate balked. “Some of the gray-haired consultants we were working with, they weren’t feeling it,” McShane said. “But if you put that online, you would have gotten 100,000 views for free.”

Indeed, if a bad video goes viral, it is not always a complete disaster. In northern Virginia, Democrat Dan Helmer released a nails-on-chalkboard sendup of the serenade scene from the movie “Top Gun” that got him branded a failure as a communicator. Yet it also got him enough attention to raise more than $60,000. Soon after, he hired Mulvey’s firm, which created a hit for him out of undercover footage he shot of purchasing a military assault weapon at a gun show without so much as a background check.

At that point, the media was skeptical of anything with Helmer’s name on it, so Mulvey’s pitches to reporters to write about the video got no initial takers. But it went viral on its own. Political neophyte Helmer went on to raise more than $1million for his primary campaign, more than the candidate who ultimately won the race.

While Washington firms are behind many of the videos that go viral, some of the best productions have come from outsiders. In southern West Virginia, Richard Ojeda, a Democrat running in a district Trump carried by nearly 50 points, first drew national attention with the help of an intense, entrancing campaign production that was made by an unemployed coal miner.

Then there is the Ocasio-Cortez video. It materialized after Burton and Nick Hayes, a fellow democratic socialist filmmaker, reached out to the candidate over social media.

“I saw a video of Alexandria on Facebook, and her message was unapologetically left,” Burton said. “As someone who considers myself a democratic socialist, it intrigued me and spoke to me immediately. She used words I understood; she did not use jargon.”

Burton sent the candidate a direct message on Twitter, introducing her and Hayes as recovering corporate media consultants from Detroit who left their jobs to start a filmmaking cooperative aimed at helping people like her. Their company is called Means of Production.

“The next day, we were on the phone, and a month later, we were in New York,” Burton said.

The video has already been viewed more than 4.5 million times.