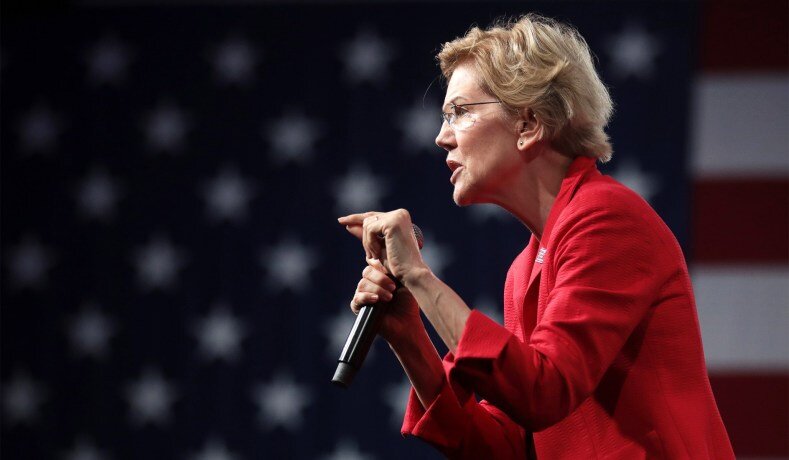 Rory McShane was interviewed by the Associated Press about Elizabeth Warren‘s presidential campaign.

Article By Will Weissert

“Working-class America isn’t swayed by one stopover in Carson City,” said Rory McShane a Nevada-based Republican strategist who said the area’s ranchers are threatened by policies like Warren’s signature “wealth tax,” because it would potentially hit families with property worth millions even if they themselves are barely scraping by.”