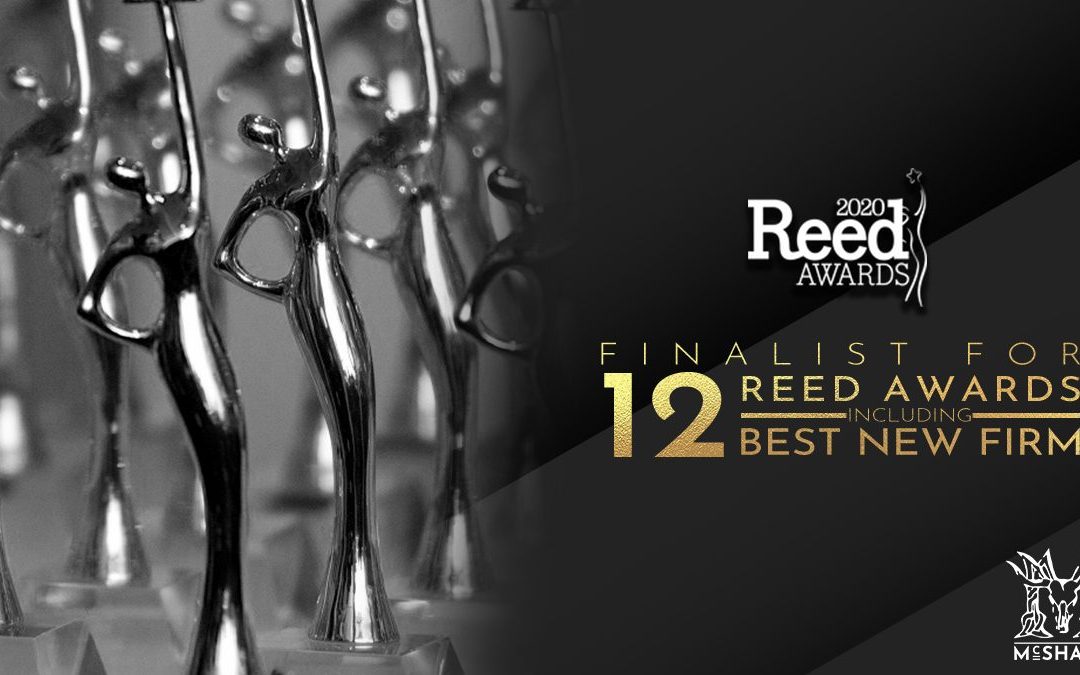 Political strategy and media firm McShane LLC has been honored by Campaign and Elections Magazine with four Reeds Awards recognizing them in campaign excellence.

Named for Campaigns and Elections Magazine founder, Stanley Foster Reed, the Reed Awards recognize the best of the political and campaign industry.

Competing with companies all around the world, McShane was recognized as a finalist in twelve categories, including Best New Firm, and came from the awards ceremony in Atlanta last week, having won four.

McShane LLC’s founder Rory McShane said, “ I just want to take the time to thank my family, friends, and my amazing team. McShane has been growing at an incredible rate and these awards express how hard our team has been working this election cycle, on behalf of our clients.