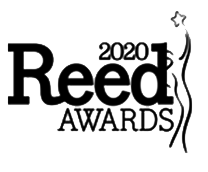 McShane LLC excels in producing creative and effective videos for our candidates that gets the message of their campaign to their targeted voter audience. 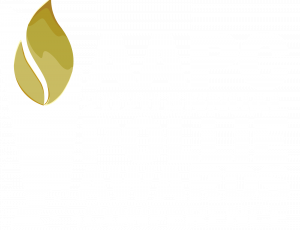 Best Use of Email

For their client the Republican Party of Texas

Best Use of a Meme

Las Vegas, NV – McShane LLC is proud to announce that Rory McShane has been honored by the American Association of Political Consultants (AAPC) as one of the 40 best and brightest campaign professionals under 40 years old.

“AAPC takes the honor of recognizing the industry’s best and brightest young professionals very seriously, and feels that this year’s award winners, including Rory McShane, made a measurable impact on the political consulting industry,” said AAPC President Rose Kapolczynski. “We are excited to celebrate and honor the achievements of these winners.”

The AAPC recognized the winners of the 40 Under 40 Awards at the 2020 Annual Pollie Awards & Conference on March 24, 2020, in Washington, D.C. The Conference highlighted the leading political professionals in the world together to network and hear from top technology innovators, pollsters, pundits and service providers. The 40 Under 40 Awards Ceremony and Reception were sponsored by Ampersand and held at the Hamilton Live.

AAPC Vice President Becki Donatelli added, “This year’s nomination pool included many qualified and talented young political consultants, making the judging process all the more difficult. Our bipartisan team of judges was impressed by the commitment to excellence represented among this emerging generation of political professionals. We’re very happy and excited to celebrate this year’s 40 Under 40 class.”

Only 20 Republicans and 20 Democrats in the United States were named to AAPC’s exclusive “40 Under 40” winners list. Candidates were evaluated on their role as a strategic consultant in the industry, along with leadership and professional accomplishments in political consulting.

Sign-up to get the latest updates on McShane LLC.